The Walnut Street Synagogue has partnered with Women in Film & Video New England and the Boston Latino International Film Festival to bring you a series of three films all on the theme of  “repairing the world”. Each screening will be followed by a moderated conversation with the filmmakers!  For more information and to RSVP please click HERE. 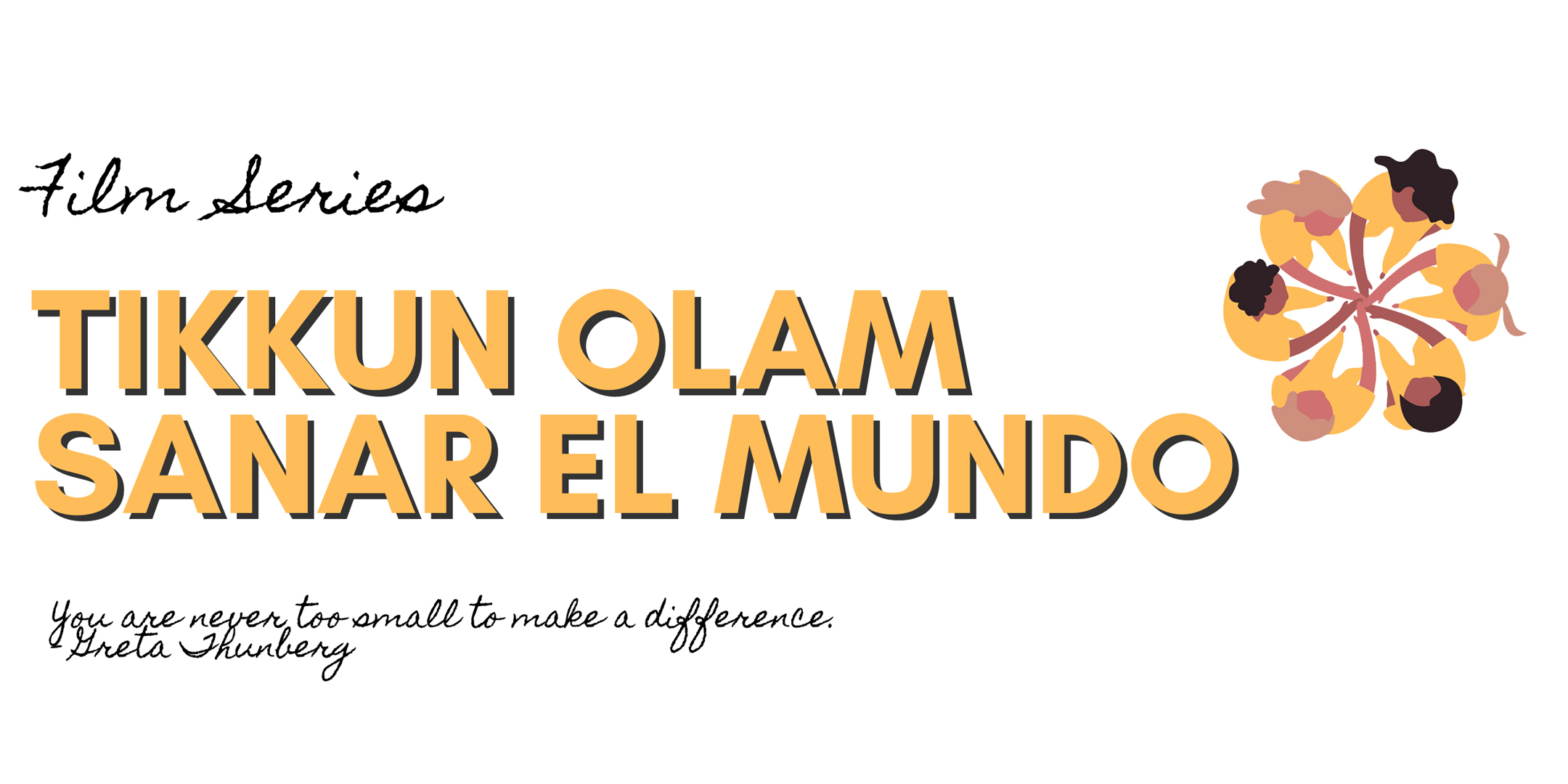 Spotlight on Chelsea: Jewish Culture Past and Present

Join JArts Boston on Wednesday, December 16 (7th night of Chanukah) for a live conversation with cultural anthropologist Ellen Rovner, who has led sold-out Jewish heritage tours of Chelsea, and artist Clint Baclawski, who has installed his work Bough at Gallery 456.  They will talk about Chelsea’s Jewish cultural past and present along with Clint’s Chanukah exhibit in the heart of Chelsea.

The Walnut Street Synagogue is pleased to be a sponsor of the Synagogue Council of Massachusetts Gala on Thursday, December 3.

Join our own Ellen Rovner, founder of Chelsea Jewish Tours, for a discussion of traditional Jewish foods from a Chelsea historical perspective, during a virtual JLIve Food event presented by JArts Boston. The program will be held on Thursday, November 19 at 4:00 pm. 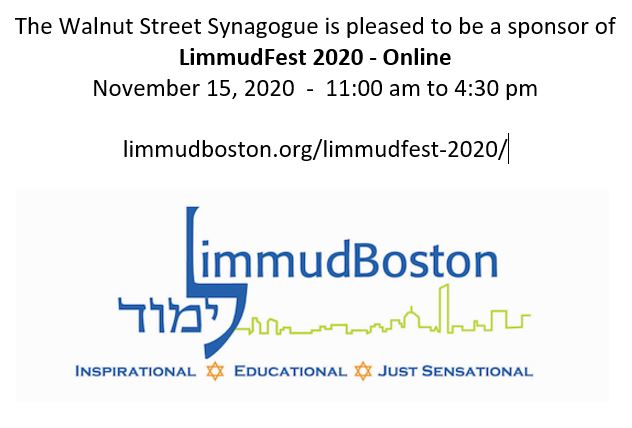