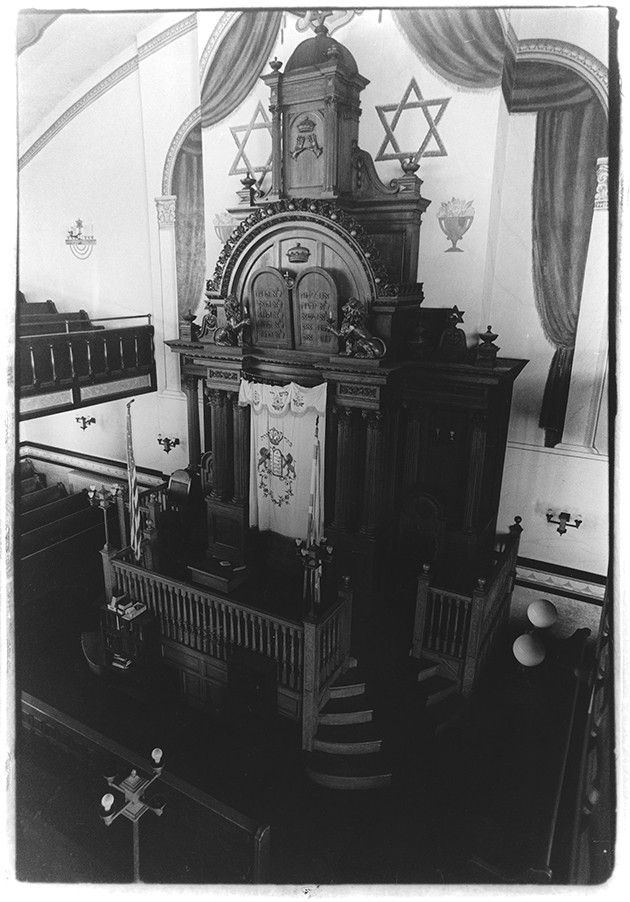 Our goal is to build the Chelsea Jewish Museum and Cultural Center dedicated to the enjoyment, understanding the cultural heritage and history of the Jewish people in Chelsea. Help Us Build It ~ DONATE

During the first part of the twentieth century, between 1890 and 1910, Chelsea, Massachusetts was haven and home to more than 10,000 European Jewish immigrants. Teeming with Jewish life, culture, music, and business, Chelsea boasted more than a dozen synagogues. It’s no wonder Chelsea Jews claimed it “Yerushalyim d’America.”

Imagine yourself walking down the main street and being surrounded by kosher butchers, Jewish bakeries, merchants, and synagogues on every corner. This closely woven community was driven by a common desire to prosper from its former life in the shtetls of Europe, and reinvent itself into a vibrant, empowered community. Chelsea’s Jewish cultural and religious heritage was the glue that bonded people to each other. This was life in Chelsea!