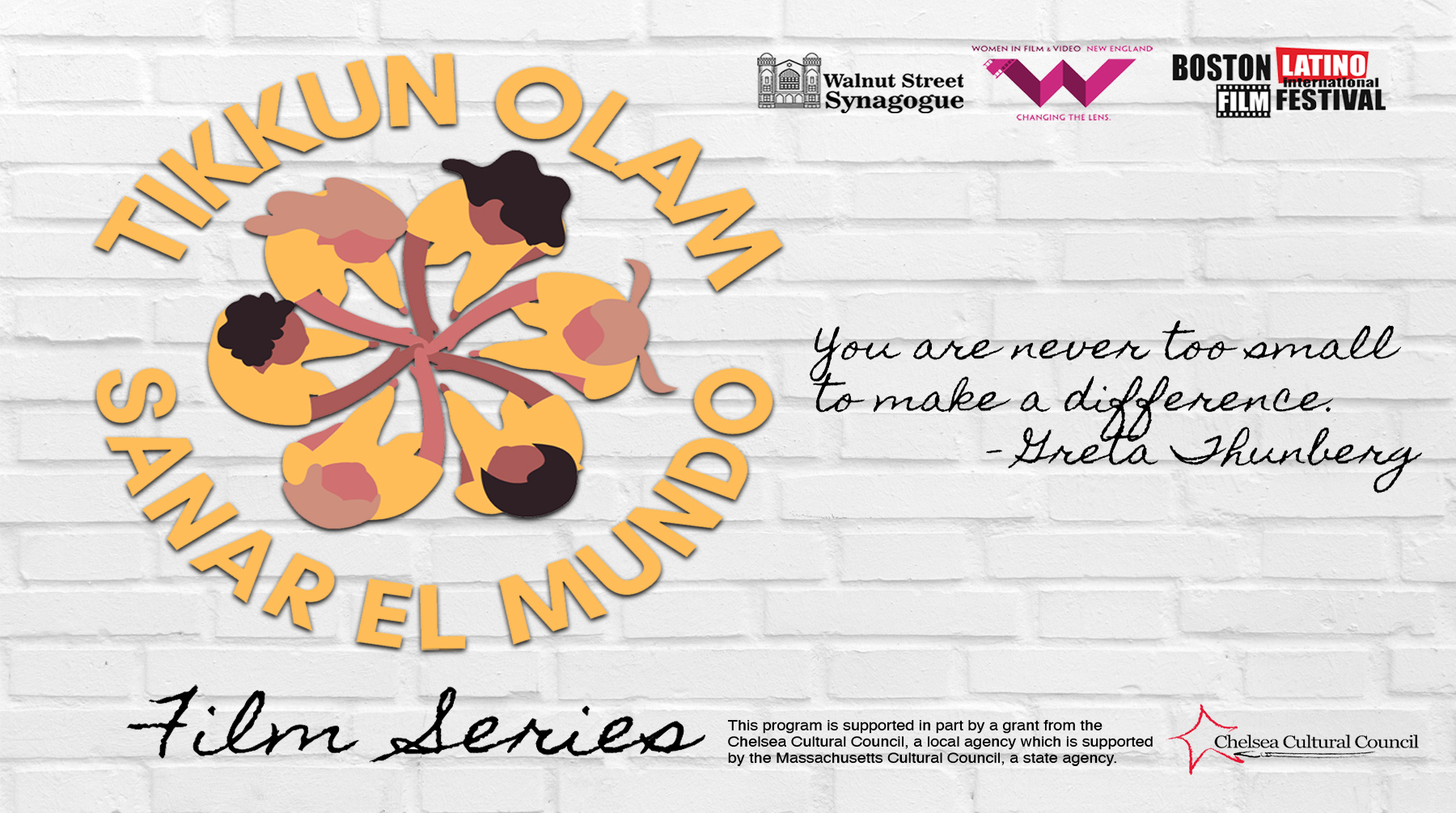 The Walnut Street Synagogue invites you to our Tikkun Olam/Sanar el Mundo Film Series. Be inspired to do your part to “heal the world”.

With the multiple stressors our community has faced and will continue to face, this film series focuses on and celebrates how an act of healing, no matter how small, contributes to Tikkun Olam/Sanar el Mundo – healing and repairing the world. Our films and roundtable discussions with the filmmakers are free to attendees. The films are available in both English and Spanish (captions). The discussions will directly follow the screenings.

The Longing: The Forgotten Jews of South America directed by Gabriela Bohm. A small group of South Americans, whose ancestors were European Jews forced to convert during the Spanish Inquisition, long to affirm their faith. Isolated in Catholic countries and rejected by local Jewish communities, they battle to become Jews regardless of the consequences.

Decade of Fire directed by Vivian Vázquez Irizarry and Gretchen Hildebran. Throughout the 1970’s, fires consumed the South Bronx. Black and Puerto Rican residents were blamed for the devastation even as they battled daily to save their neighborhoods. In DECADE OF FIRE, Bronx-born Vivian Vázquez Irizarry pursues the truth surrounding the fires – uncovering policies of racism and neglect that still shape our cities, and offering hope to communities on the brink today. Vázquez Irizarry, in her role as the film’s central character and co-director seeks not only healing for her community, but to redeem them from the harmful mythology spread by the media that has continued largely unchallenged to this day.

Havana Curveball directed by Marcia Jarmel and Ken Schneider is the story of 13-year-old Mica who takes to heart his Rabbi’s dictate to help “heal the world,” and launches a grand plan to send baseballs and baseball equipment to Cuba, a country with a mysterious pull. He knows only that Cubans have few resources, love baseball, and that they saved his grandpa’s life during the Holocaust.…

Special Thanks to our Sponsors

We welcome your support at any level for this exciting program!  Donations may be made by online or by mail.  See details below.  The form includes tips for online donations